Revoking the privilege of being a white house reporter.

It is perfectly proper.

This matter is not about the first amendment.

It is not about freedom of the press.

In fact, it has noting to do with the constitution.

Instead, it has everything to do with manners.

If a reporter violates the behavioral protocol or standards set forth by the White House of any president, then that person must suffer the consequences.

The reason is it is totally up to the discretion of the sitting president of who he allows into “our house”.

He is the chief executive duly elected by a majority of electors and it is his subjective decision who enters the white house and who does not.

The president can not stop a reporter from reporting.

He can not spy on journalists without probable cause, unless, of course, he’s Barack Obama.

Denying access to the white house is not an attack on the first amendment rights of anyone.

It is simply an enforcement of what is acceptable and what is not acceptable behavior in the people’s house.

If reporters act like children and are rude and are disrespectful, then they should not be allowed inside the gates of the white house.

It is a privilege to be a white house reporter.

And, it is perfectly acceptable for that privilege – anytime and for any reason – to be revoked. 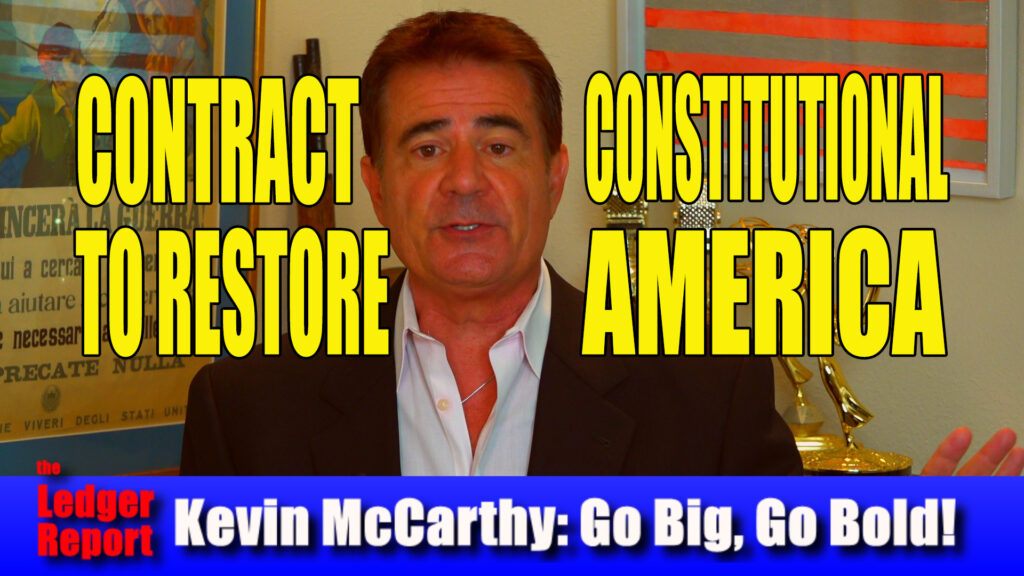