The reason behind the prolific, self-destructive attack on white males

The reason behind the prolific, self-destructive attack on white males.

If you were dropped down from ‘planet z’, and were told to watch American, network television, as your gauge of u-s society, then this would be your conclusion, based on both the programming and commercials.

The American white male of the species is the dumbest… weakest … least ambitious human mutation on planet earth.

That’s because the people who produce t-v programs and commercials are all charter members of the ‘fascist left’.

And in many cases, yes, they hate themselves.

So does joe Biden… Who is ‘out there’ condemning a ‘white man’s culture’.

Not to mention this movie director, in Hollywood who is now openly being racist.

He’s telling the world that he would never cast a – quote – white dude, in a lead role.

Imagine a white, male director coming out and saying that he would never cast a ‘black dude’ in a lead role.

And when the House Judiciary committee holds hearing on “white Supremacy” that’s a not so thinly veiled attack on President Trump which is a proxy assault on all white males.

Why does the ‘fascist left’ attack white males.

The answer is simple.

Degrade in order to destroy.

…then, the value of the framers of the constitution is also diminished….

…then these radicals are able to reduce liberty, grow government, and ultimately impose their anti- constitutional, socialist utopia on ‘we the people’ 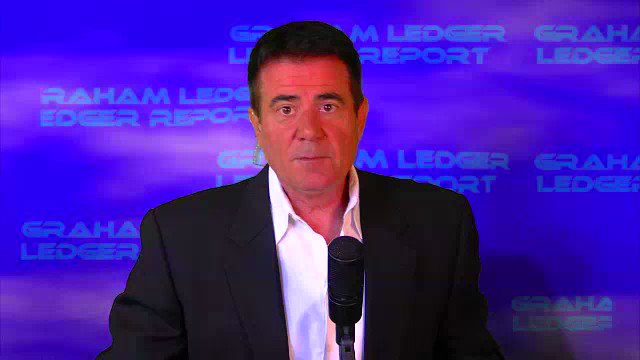