Aaron Babbitt deserves to know the truth and all the facts surrounding the killing of his wife, Ashli Babbitt. The case has been closed! No charges filed against the unnamed officer who fired one shot into the unarmed crowd on January 6, 2021 at the U.S. Capitol. Who shot Ashli, damn it?! Tens of millions of Americans have a right to know, chief among them Aaron Babbitt. Graham Ledger speaks exclusively with Aaron Babbitt about the effort to attain justice for Ashli.

Posted on June 21, 2021 by Graham
VIDEOS
218 views
FacebookTwitterLinkedinPin It 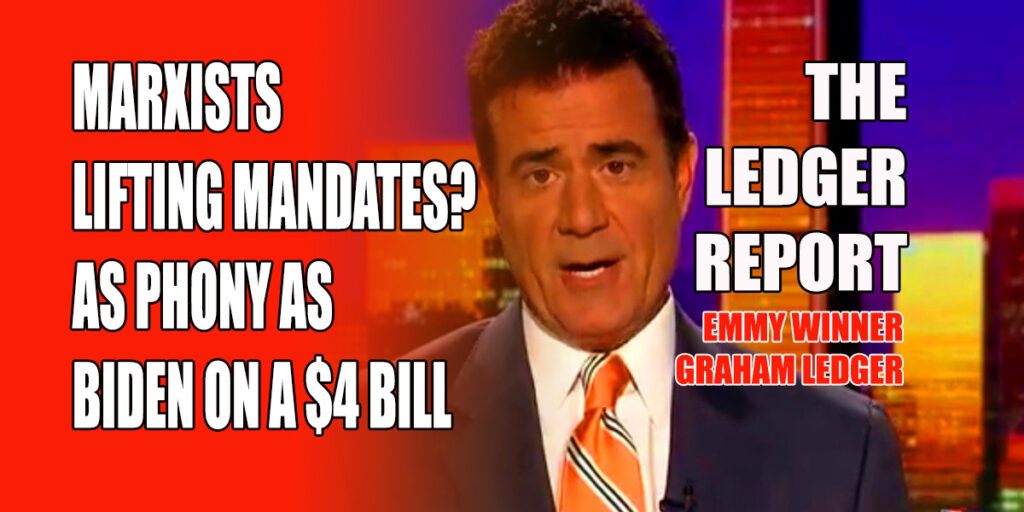 Marxists Lifting Mandates? As Phony As Biden on a $4 Bill – Ledger Report 1215
Posted on February 13, 2022
Blue state governors are lifting mask mandates for children in [...]
264 views 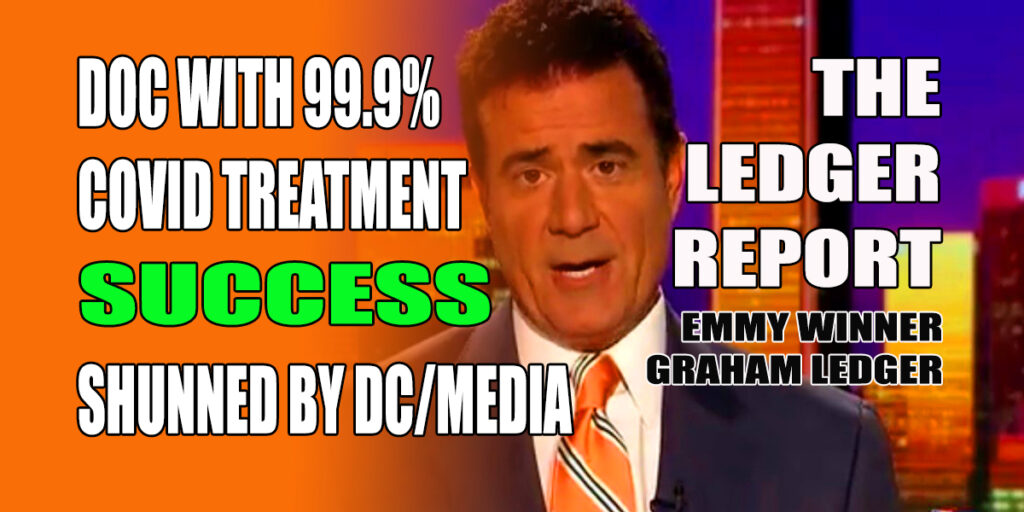 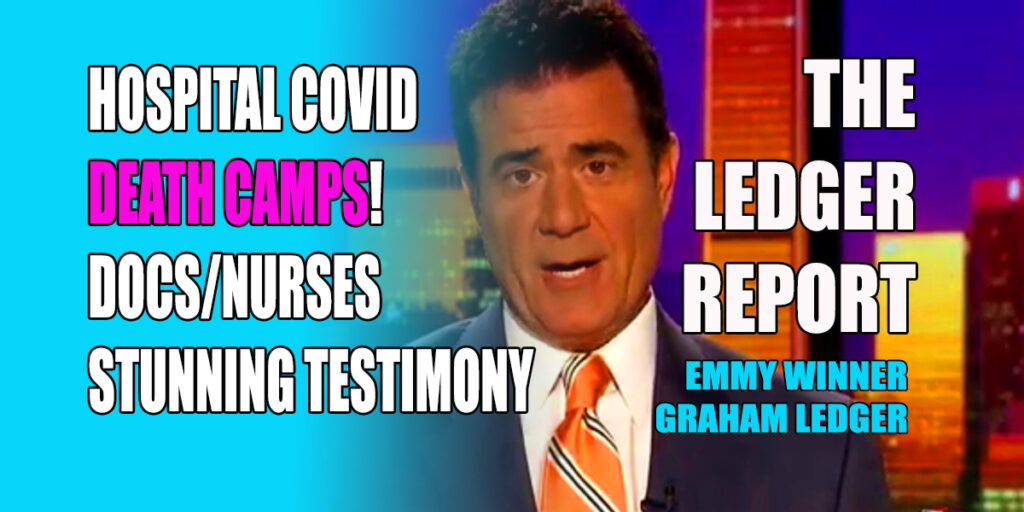 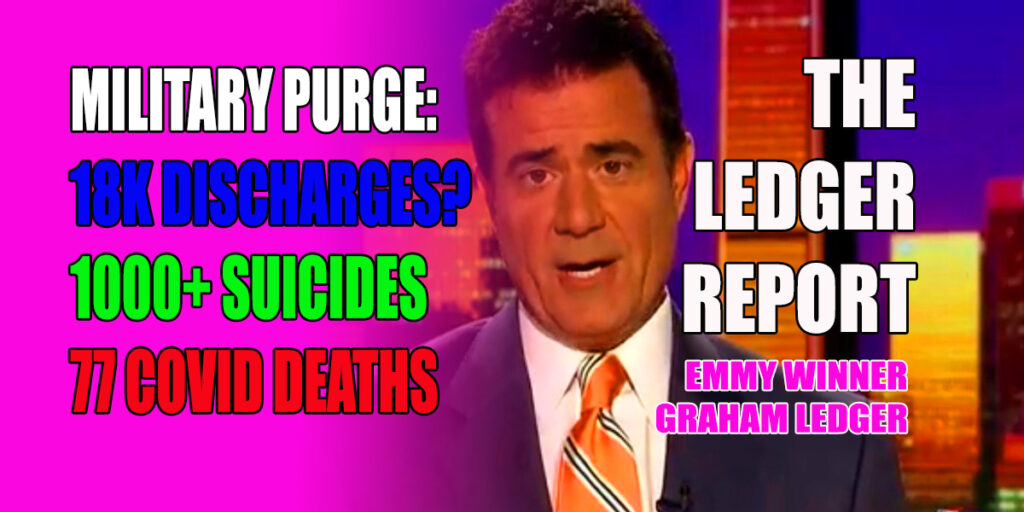 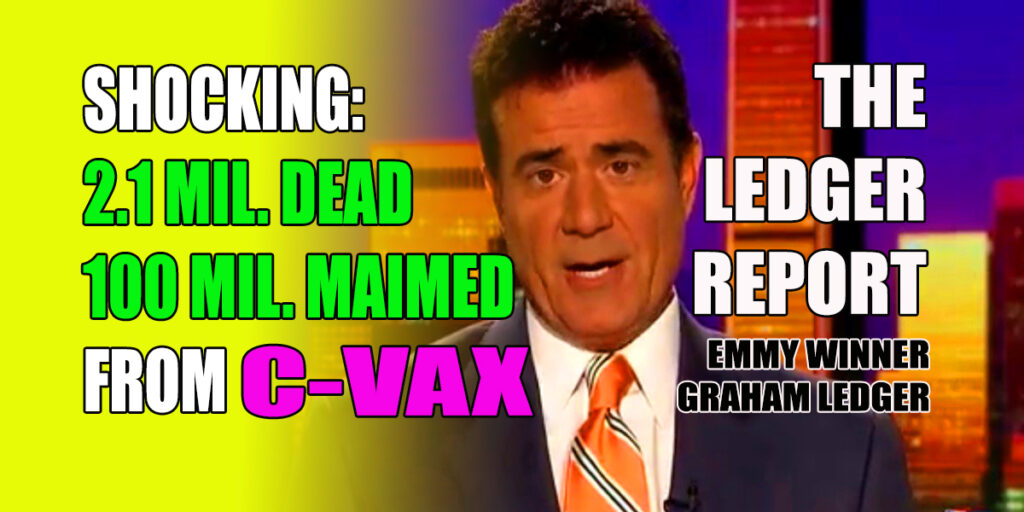 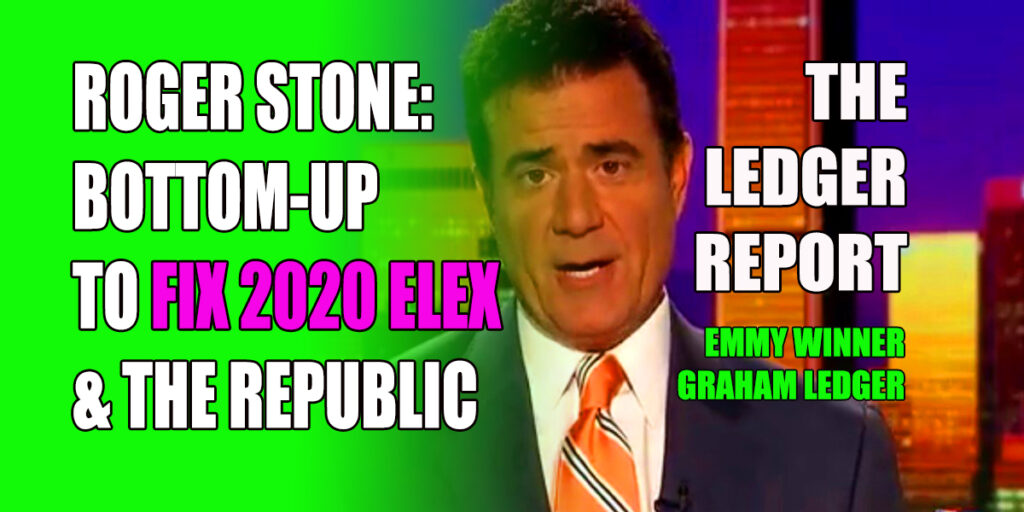 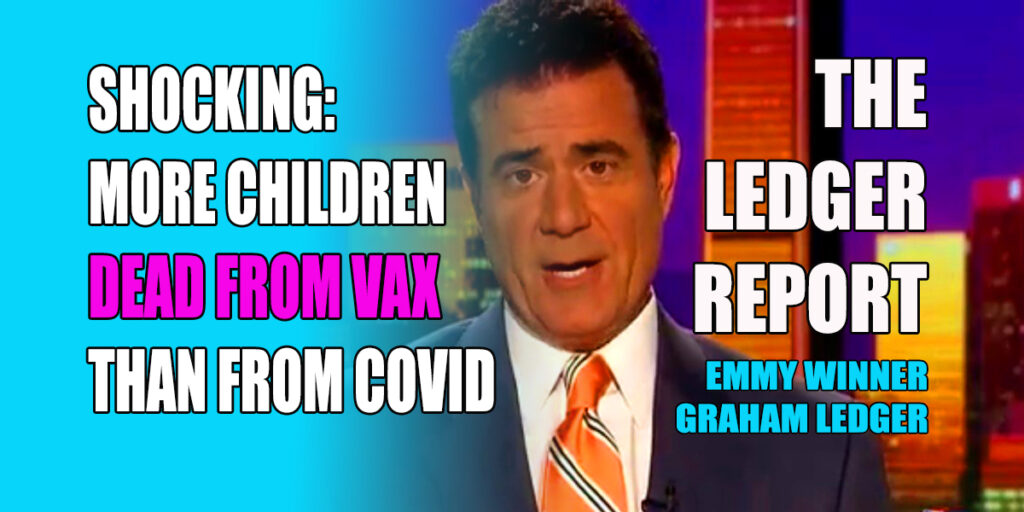 Shocking Truth: More Children Dead From Vax Than COVID – Ledger Report 1208
Posted on December 23, 2021
We live in a world where radical politicians and propagandists in the [...]
273 views 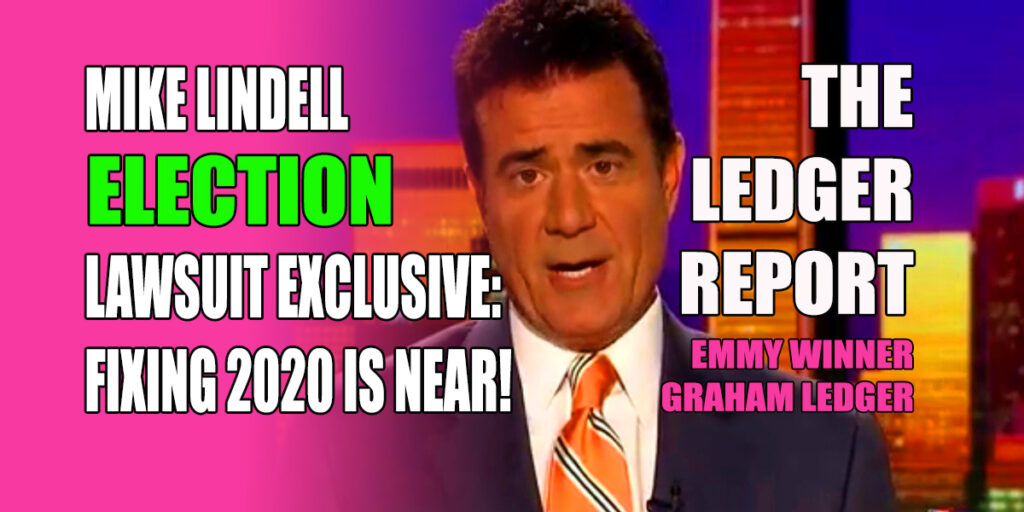 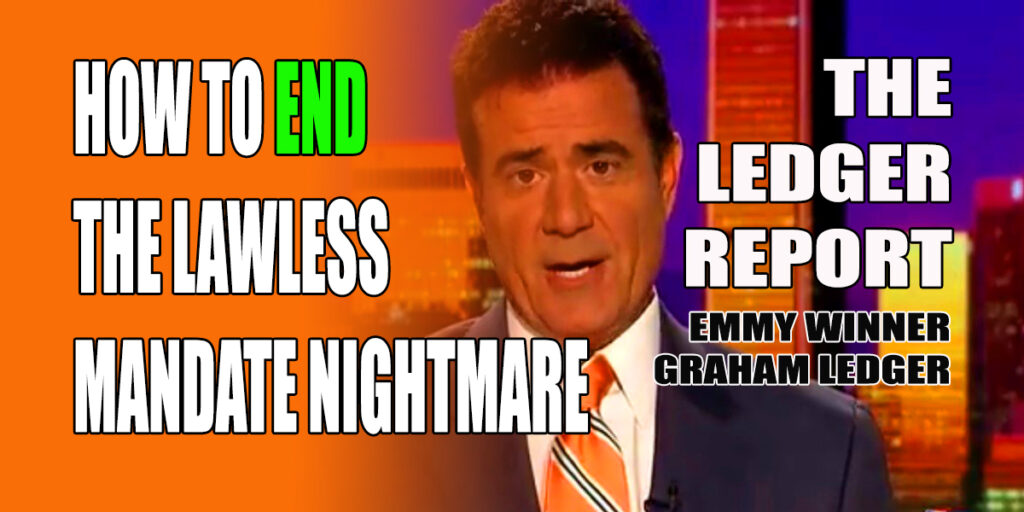 How To End The Unconstitutional Mandate Nightmare – Ledger Report 1206
Posted on December 15, 2021
Fauci is the Dr. Frankenstein of our time. He will not tell you the [...]
134 views 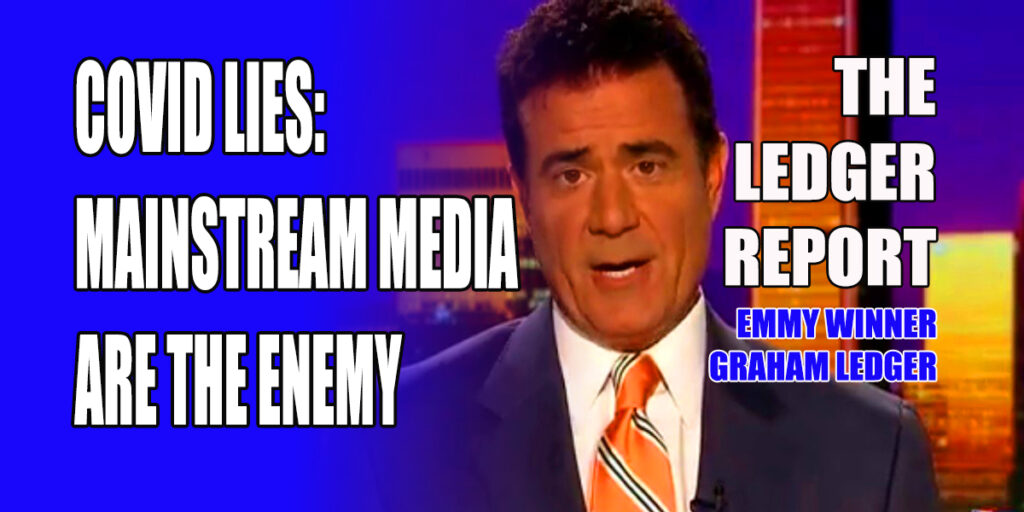