The Republican Party – the party of Lincoln and Reagan – is dead! So now what for the tens of millions of mostly republicans who voted for Donald Trump? President Trump should help form a new, constitutional political party and build a media empire to bypass the propagandists in both the mainstream media and social media. Graham Ledger talks with political strategist and Trump confidant Roger Stone about the future for Trump, the GOP and the Republic.

Posted on February 23, 2021 by Graham
VIDEOS
72 views
FacebookTwitterLinkedinPin It 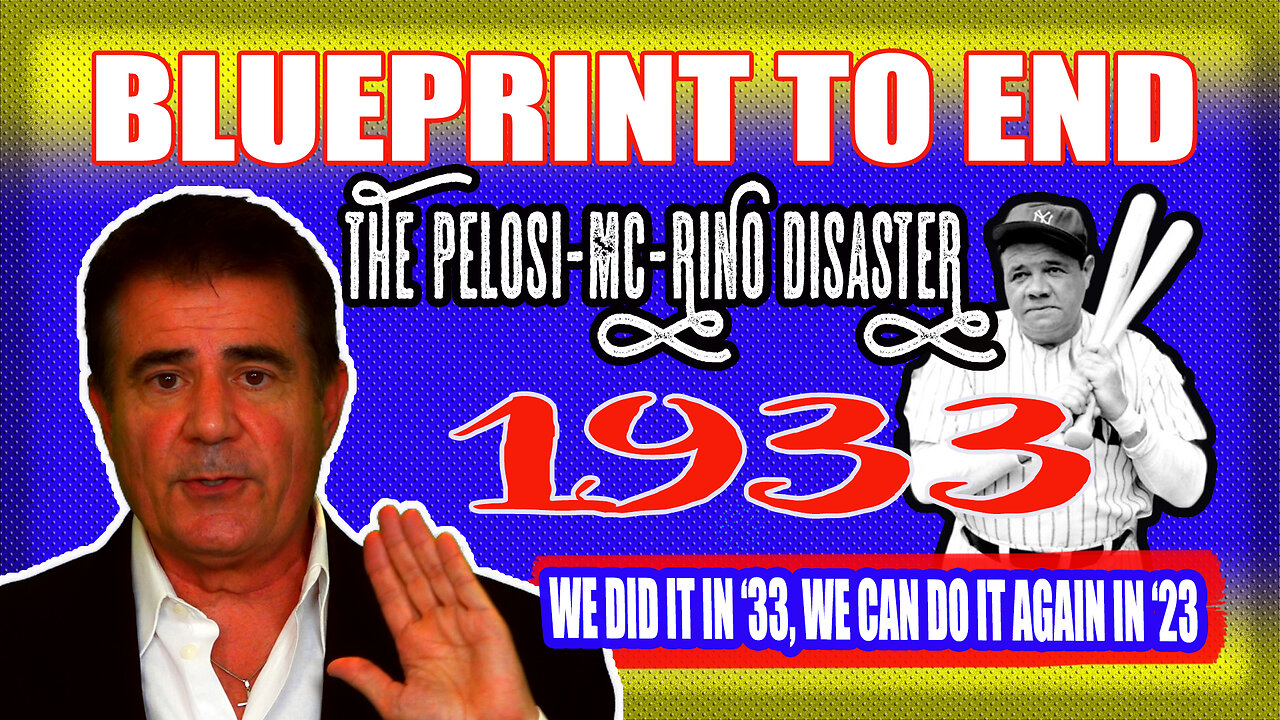 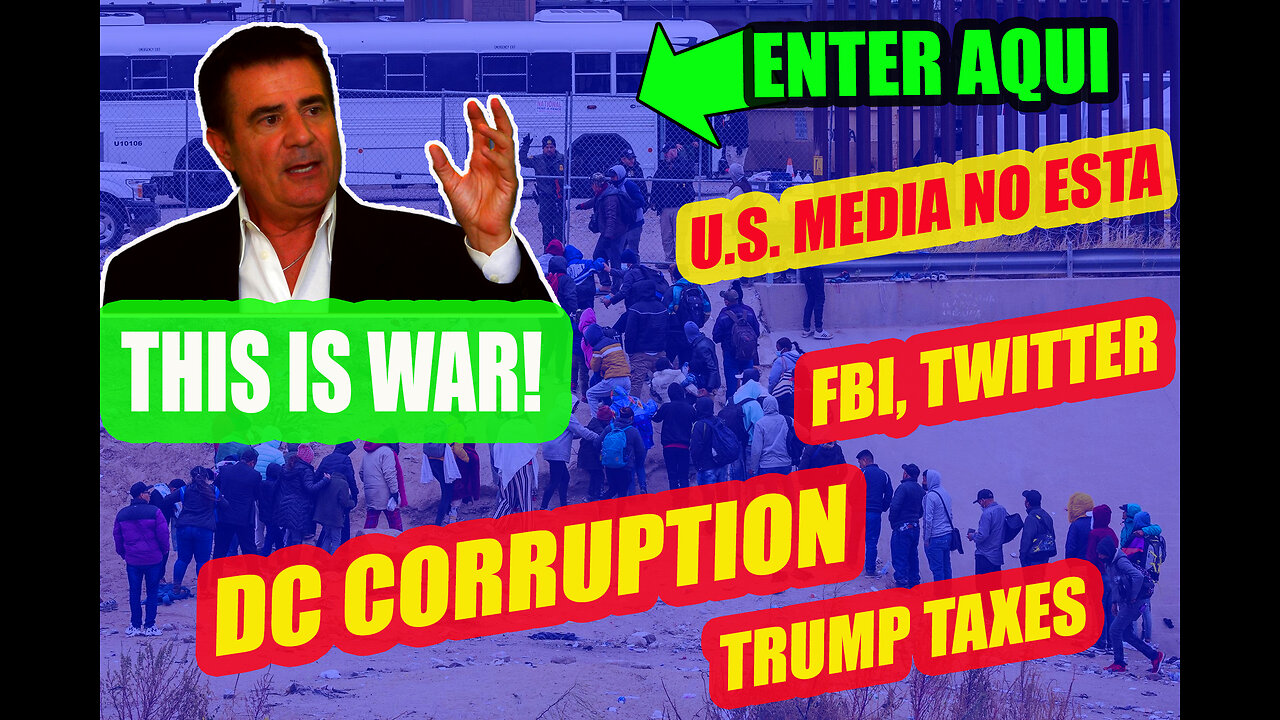 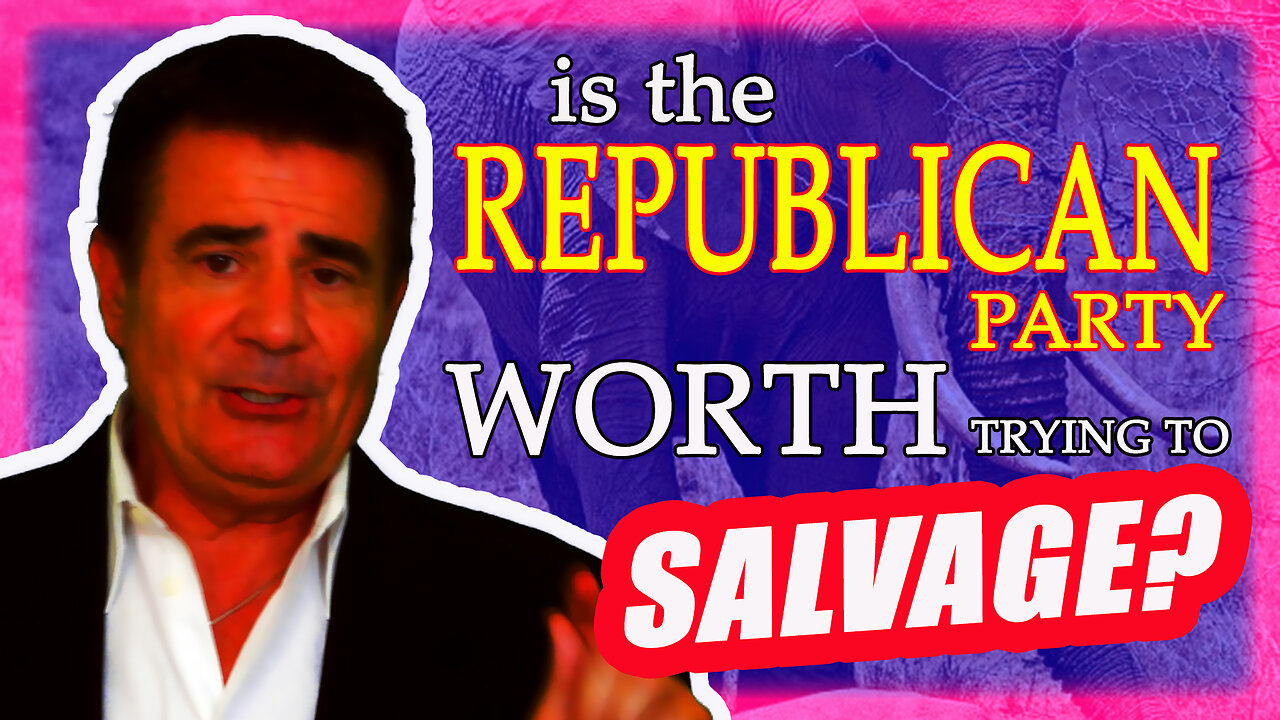 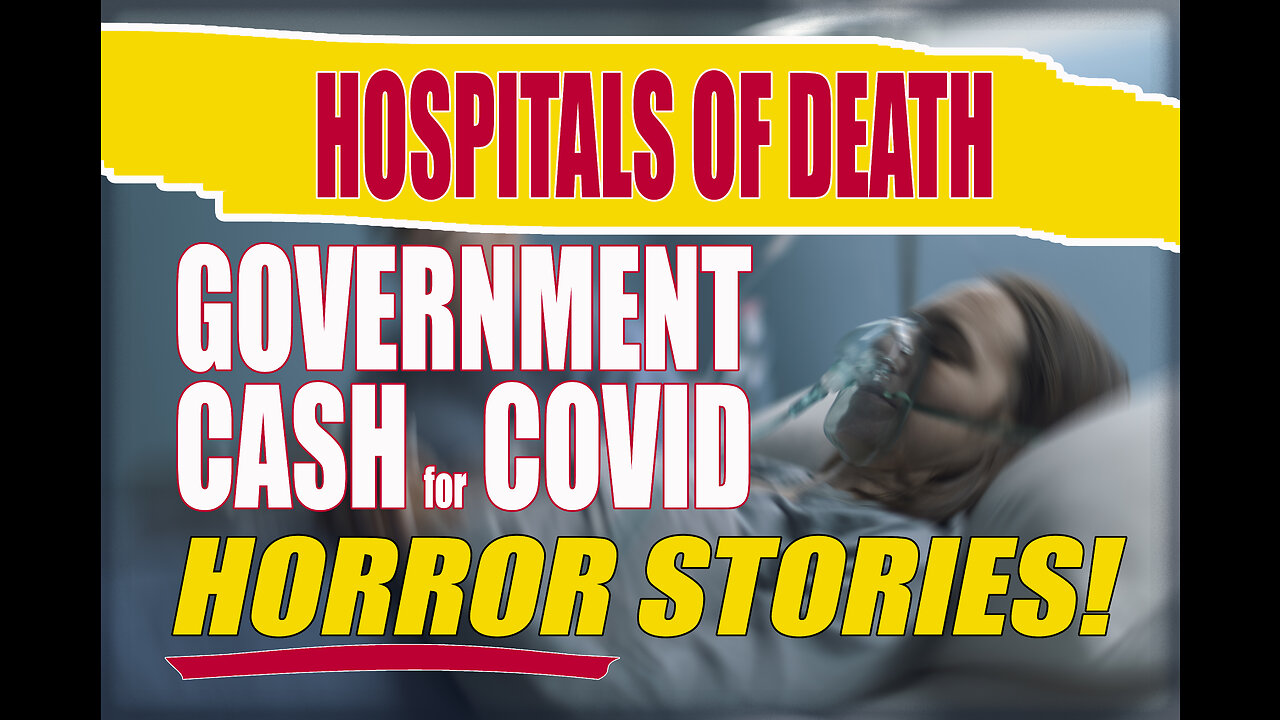 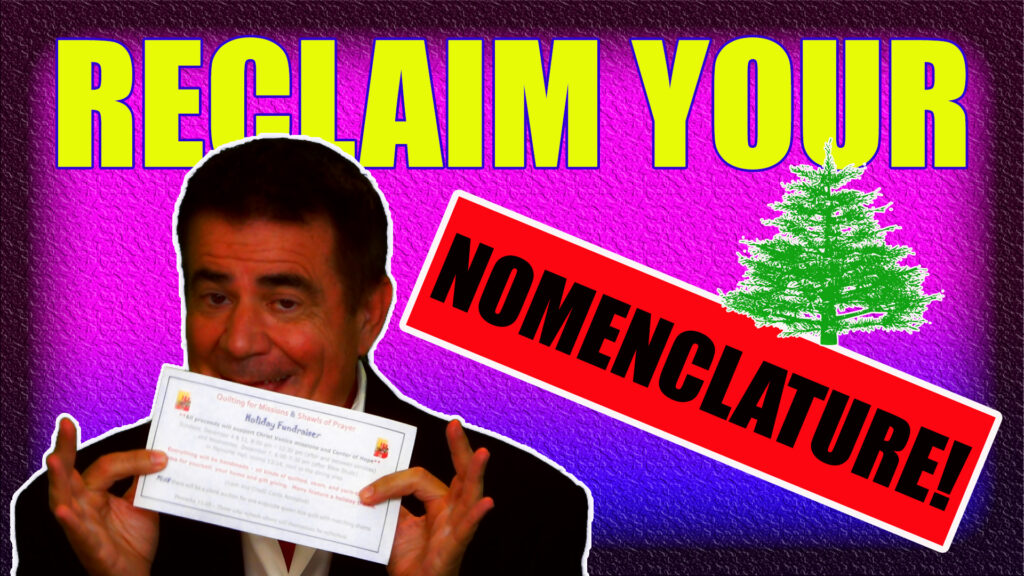 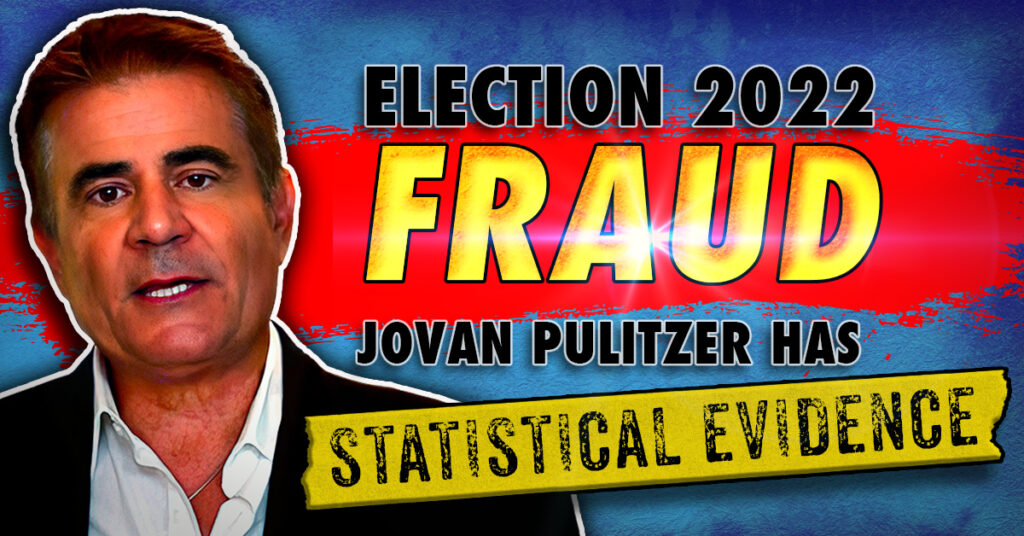 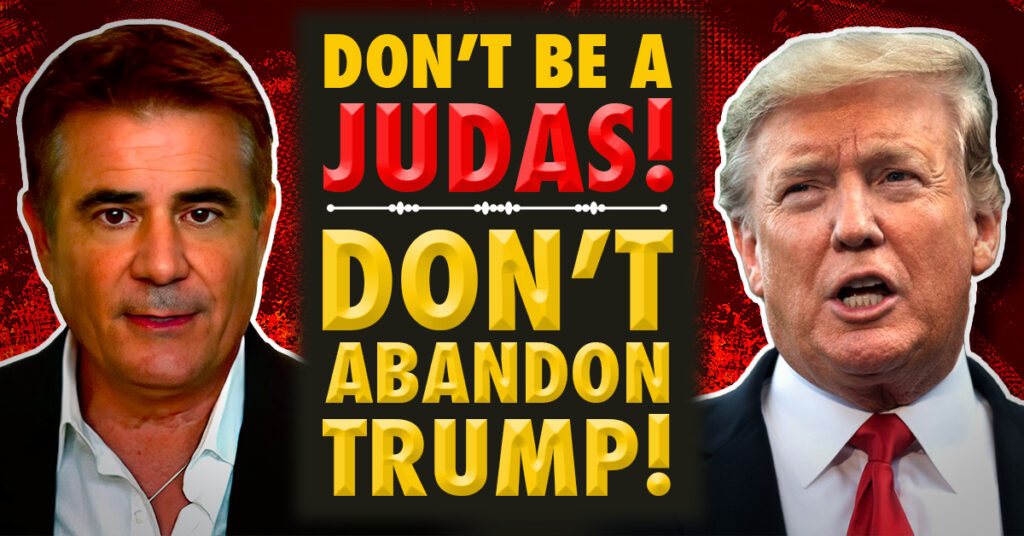 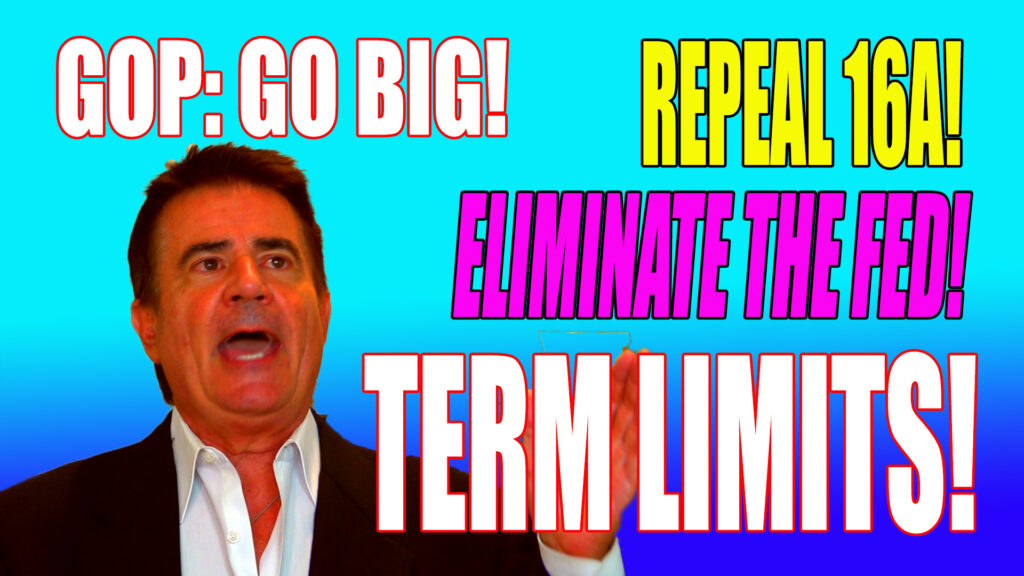 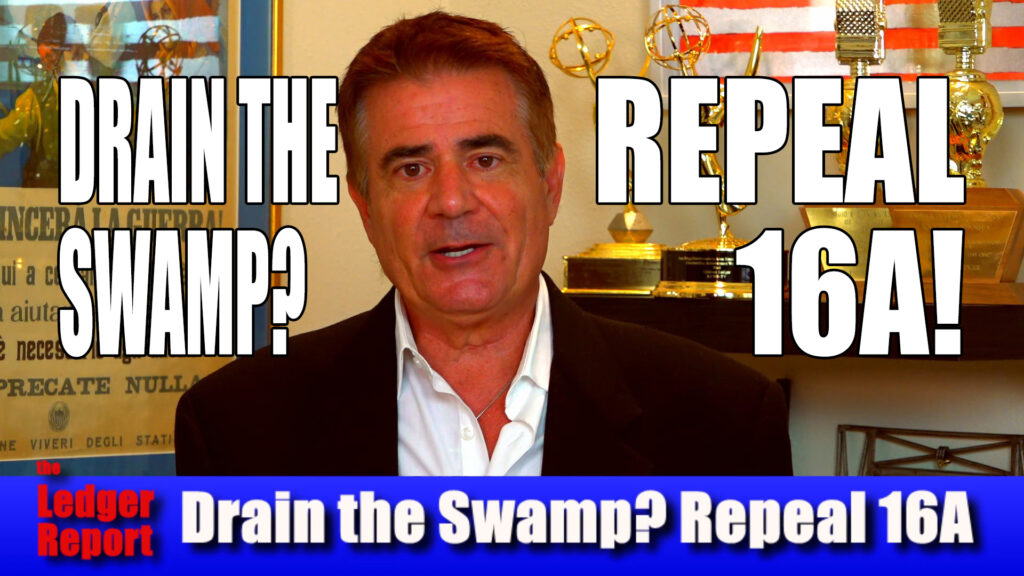