Rugged American individualism and exceptionalism, replaced by the diaper state.

This republic, founded on the notion of spiritual and economic liberty, is now being degraded into a massive,  nanny-state for the third world.

Your tax dollars… Are now being used to purchase massive quantities of… Diapers.

And guess why we are paying-for diapers?

Why, the illegals who have violated our border, have needs, don’t you know.

They have young children.

And, since we have a magnanimous, bottomless pit of a government , we the people, are providing these law-breakers the basics, like diapers.

Is this a great country or what?

We pay the taxes…

And, these people from south of the border, who decided one day to violate our sovereignty, get diapers.

Oh, but they get much more than that.

Free counselors – got to have those, since we are treating them so inhumanly.

And, of course, once they are released into society,  they get free government assistance – at all levels, federal, state and local… All paid, by you.

This, as more and more of these aliens invade our culture.

And the congress does nothing to stop it.

At some point, the American people are going to be pushed-around beyond the brink of ‘civility’.

But at that point, it will be too late.

American exceptionalism will have been replaced by … ‘Diapers’.#

Nothing to see here 👇👇👇 t.co/WXjuCl9yYh 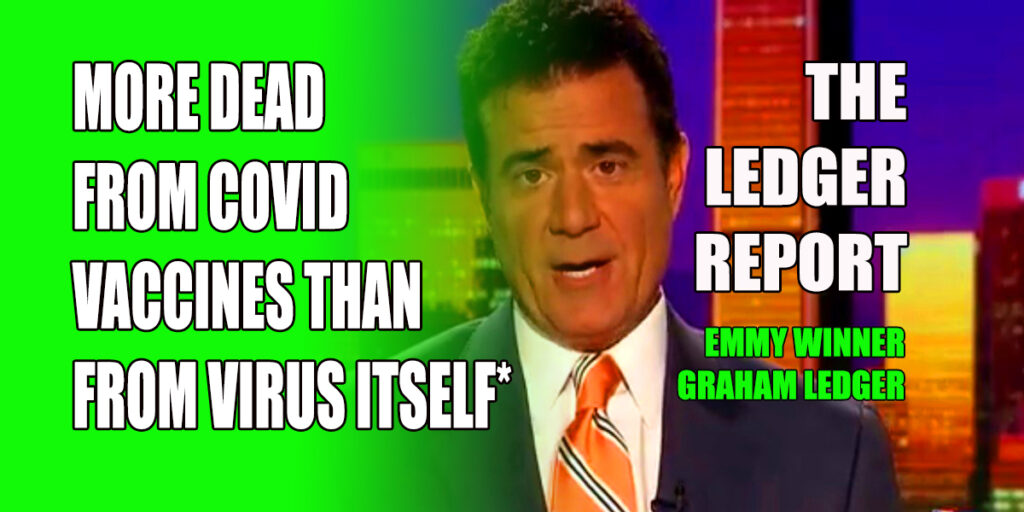 More Dead from COVID Vaccines Than from Virus Itself* – Ledger Report 1143
*If the VAERS reporting system has 1% compliance, then 1.1 million [...]